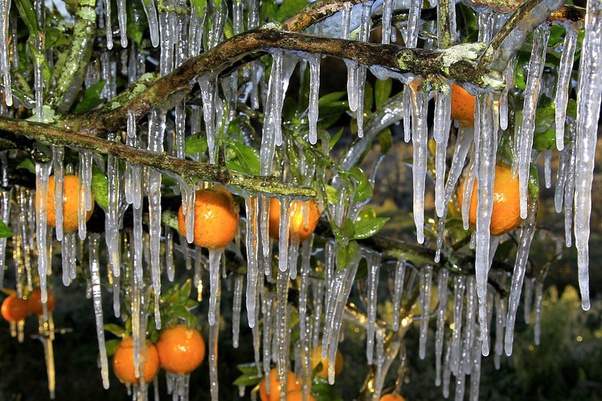 Paul Noel writes at Quora in response to a question: What are the best arguments of the movement “global warming deniers” to back their version of the story? Excerpts in italics with my bolds.

Well since this question has only been answered by those who want to say no such science exists It has to be answered.

Here is an absolute proof that there is no global warming going on. It absolutely has no denial possible.

In 1899 there was a large swath of the Southern USA that was used for Commercial Citrus Growing. Citrus Trees do not tolerate hard freezing. In fact they are tropical plants with only very slight ability to withstand freezing conditions. Their fruit is even more tender, and so a Commercial Producer cannot tolerate any significant extended freezing. In Florida for example the Citrus producers have methods to withstand FROST. These are pretty amazing. (See photo above)

They literally spray their trees with water so that as the water freezes it prevents the citrus from freezing as the sugar content keeps the freezing point slightly lower than water. This method only works against light freezes of short duration. It often results in having to sell the crop in a rush to juice operations at loss of value.

So Citrus Commercial Production is prevented in all but areas with 365 day growing seasons.

The large swath of growing included about 1/2 of eastern Texas essentially south of Tyler Texas. It included almost all of Louisiana south of Interstate 20. It included Most of Mississippi south of Jackson and across Alabama up to Evergreen. It then extended across Georgia essentially from Columbus to Augusta and then up South Carolina all the way to North Carolina and a coastal strip of North Carolina up to almost Virginia. It also included All of Florida. 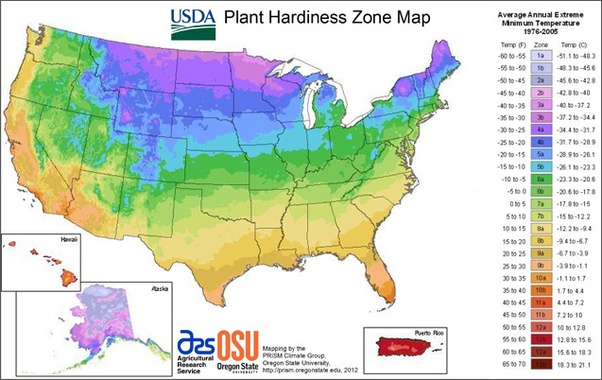 Basically this map shows in Zone 8b and slightly into Zone 8a the region that used to raise citrus. Today none can be raised outside of Zone 9b or higher. Actually the only safe in zone 10.

Today due to severe cooling of the environment, it only includes 4 of the most southern counties along the Rio Grande Valley in Texas and the southern part of Florida. Over the past 120 years, this has almost deleted Citrus growing from much of the southern part of North America. 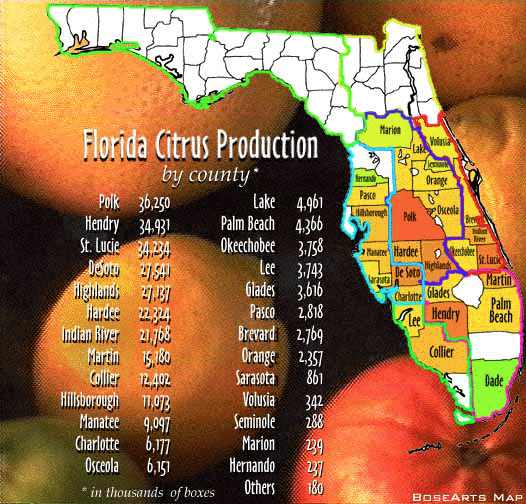 This is the remaining Florida range of Citrus.

There is no remaining commercial citrus in Louisiana, Mississippi, Alabama, Georgia, South Carolina or North Carolina.

Now if you were to pick any location that was better for determining the global temperature you could not do it. This is the focal point for all of the global heat circulation of the world’s oceans. The heat focuses on the Yucatan Channel, goes through into the Gulf of Mexico forms a loop, shearing off much rainfall and heat into the Southeastern USA and subsequently going out the Florida Strait as the Gulf Stream, the world’s largest and warmest ocean current. 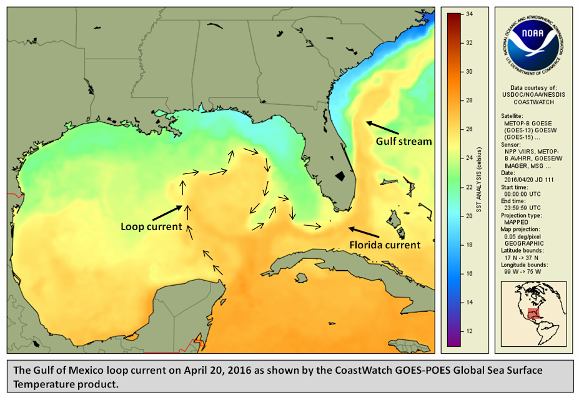 As such the temperature and climate of the area is the best representation of the world climate condition.

This is the reason that of the wettest states in the USA 4 of the top 5 are in this area.

Now that is fact. That is solid evidence. Silly claims and graphs cannot refute it.

Now some may point to an occasional remaining group of trees or such , but the fact is that commercial citrus is out of that region. The remnants are proof of exactly what I have said here.