Earlier this morning I read a great article by Shellenberger at Forbes.  Above is his tweet.  When I returned to Forbes to read and post on the article, here is what I saw:

While I look for the text now gone missing, here are some overviews of the book, and why activists will want it suppressed. Update:  WUWT archived the article before it was revoked (here)

Climate change is real but it’s not the end of the world. It is not even our most serious environmental problem.

Michael Shellenberger has been fighting for a greener planet for decades. He helped save the world’s last unprotected redwoods. He co-created the predecessor to today’s Green New Deal. And he led a successful effort by climate scientists and activists to keep nuclear plants operating, preventing a spike of emissions.

But in 2019, as some claimed “billions of people are going to die,” contributing to rising anxiety, including among adolescents, Shellenberger decided that, as a lifelong environmental activist, leading energy expert, and father of a teenage daughter, he needed to speak out to separate science from fiction.

Despite decades of news media attention, many remain ignorant of basic facts. Carbon emissions peaked and have been declining in most developed nations for over a decade. Deaths from extreme weather, even in poor nations, declined 80 percent over the last four decades. And the risk of Earth warming to very high temperatures is increasingly unlikely thanks to slowing population growth and abundant natural gas.

Curiously, the people who are the most alarmist about the problems also tend to oppose the obvious solutions.

What’s really behind the rise of apocalyptic environmentalism? There are powerful financial interests. There are desires for status and power. But most of all there is a desire among supposedly secular people for transcendence. This spiritual impulse can be natural and healthy. But in preaching fear without love, and guilt without redemption, the new religion is failing to satisfy our deepest psychological and existential needs.

Michael Shellenberger has green activist credentials going back to his high school years. Yet over the ensuing years, he has had an environmental reality epiphany which now has manifested itself most clearly in his recent book “Apocalypse Never,” and with his starting the ecomodernism movement.

The subtitle of the book, “Why Environmental Alarmism Hurts Us All,” echoes the similar conclusions of Moore and Lomborg.

Schellenberger had a few road bumps on the way to his current reality check.

Notable was his 2002 support of the “New Apollo Project,” which called for a major global science and economics research program to make carbon-free baseload electricity less costly than electricity from coal by the year 2025 at an expenditure of $150 billion over a decade.

The Obama administration adopted many of the renewable energy proposals, but Schellenberger documents that much of the money went to “companies that enriched donors to the Obama campaign” but failed to produce the promised renewable energy advances.

Disillusionment gave way to reality, and in 2017, Shellenberger told the Australian:

“Like most people, I started out pretty anti-nuclear. I changed my mind as I realized you can’t power a modern economy on solar and wind… All they do is make the electricity system chaotic and provide greenwash for fossil fuels.”

He has made numerous efforts to support nuclear power.

His current book skewers many of the claims of eco-environmentalists, including mass extinctions, saving of the whales by Greenpeace, waste plastic fouling the ocean for thousands of years, and increases in extreme weather events.

He reflects upon his early devotion to environmentalism as a manifestation of “underlying anxiety and unhappiness in my own life that had little to do with climate change or the state of the natural environment.”

It became a quasi-religion offering “emotional relief” and “spiritual satisfaction” for those, like him, who may have lost the guidance of traditional spiritual faiths.

Schellenberg concludes with the observation that “the trouble with the new environmental religion is that it has become increasingly apocalyptic, destructive, and self-defeating.”

So here are three environmentalists with different degrees of eco-activism in their past, but all now willing to speak out against the incessant climate propaganda of human-related guilt, the purveyors of anxiety, and the poisoners of childhood joy and wonder.

Climate change is the norm; it is not mankind’s original sin. The readers here are encouraged to read the works of these climate realists.

I may seem like a strange person to be saying all of this. I have been a climate activist for 20 years and an environmentalist for 30.

But as an energy expert asked by Congress to provide objective expert testimony, and invited by the Intergovernmental Panel on Climate Change (IPCC) to serve as Expert Reviewer of its next Assessment Report, I feel an obligation to apologize for how badly we environmentalists have misled the public.

*  Humans are not causing a “sixth mass extinction”

* The Amazon is not “the lungs of the world”

* The build-up of wood fuel and more houses near forests, notclimate change, explain why there are more, and more dangerous, fires in Australia and California

* Carbon emissions have been declining in rich nations for decades and peaked in Britain, Germany and France in the mid-seventies

In reality, the above facts come from the best-available scientific studies, including those conducted by or accepted by the IPCC, the Food and Agriculture Organization of the United Nations (FAO), the International Union for the Conservation of Nature (IUCN) and other leading scientific bodies.

Some people will, when they read this imagine that I’m some right-wing anti-environmentalist. I’m not. At 17, I lived in Nicaragua to show solidarity with the Sandinista socialist revolution. At 23 I raised money for Guatemalan women’s cooperatives. In my early 20s I lived in the semi-Amazon doing research with small farmers fighting land invasions. At 26 I helped expose poor conditions at Nike factories in Asia.

I became an environmentalist at 16 when I threw a fundraiser for Rainforest Action Network. At 27 I helped save the last unprotected ancient redwoods in California. In my 30s I advocated renewables and successfully helped persuade the Obama administration to invest $90 billion into them. Over the last few years I helped save enough nuclear plants from being replaced by fossil fuels to prevent a sharp increase in emissions

Until last year, I mostly avoided speaking out against the climate scare. Partly that’s because I was embarrassed. After all, I am as guilty of alarmism as any other environmentalist. For years, I referred to climate change as an “existential” threat to human civilization, and called it a “crisis.”

But mostly I was scared. I remained quiet about the climate disinformation campaign because I was afraid of losing friends and funding. The few times I summoned the courage to defend climate science from those who misrepresent it I suffered harsh consequences. And so I mostly stood by and did next to nothing as my fellow environmentalists terrified the public.

Summary in My Words:

There is no crisis requiring these climate policies.

If there were a crisis, these policies will not help.

Implementing these policies will create a social and economic crisis.

Michael Shellenberger realized he has been cancelled by Forbes and has reposted his article at EnvironmentalProgress: https://environmentalprogress.org/big-news/2020/6/29/on-behalf-of-environmentalists-i-apologize-for-the-climate-scare

In a comment below Rob Brantly adds some contextual facts about Forbes from zerohedge:

It is notable that the Forbes family no longer controls the magazine as a majority stake was sold in 2014 to a “group of Asian investors known as Integrated Whale Media. The new ownership team is led by Hong Kong-based Integrated Asset Management, founded by Tak Cheung Yam. Another investor with a significant stake is Singapore businessman Wayne Hsieh, the co-founder of Asustek Computer” (NY Post).

This group is either left-leaning or is not willing to alienate the establishment status quo. Forbes publishes the article — and then gets a quick rebuke from the Asians.

Similarly, a few years ago the Financial Times was bought by Nikkei Inc., the dominant Japanese financial publisher. It, too, is left-leaning by American standards — and the FT, which was already left-of-center, has clearly become more liberal since the ownership change. 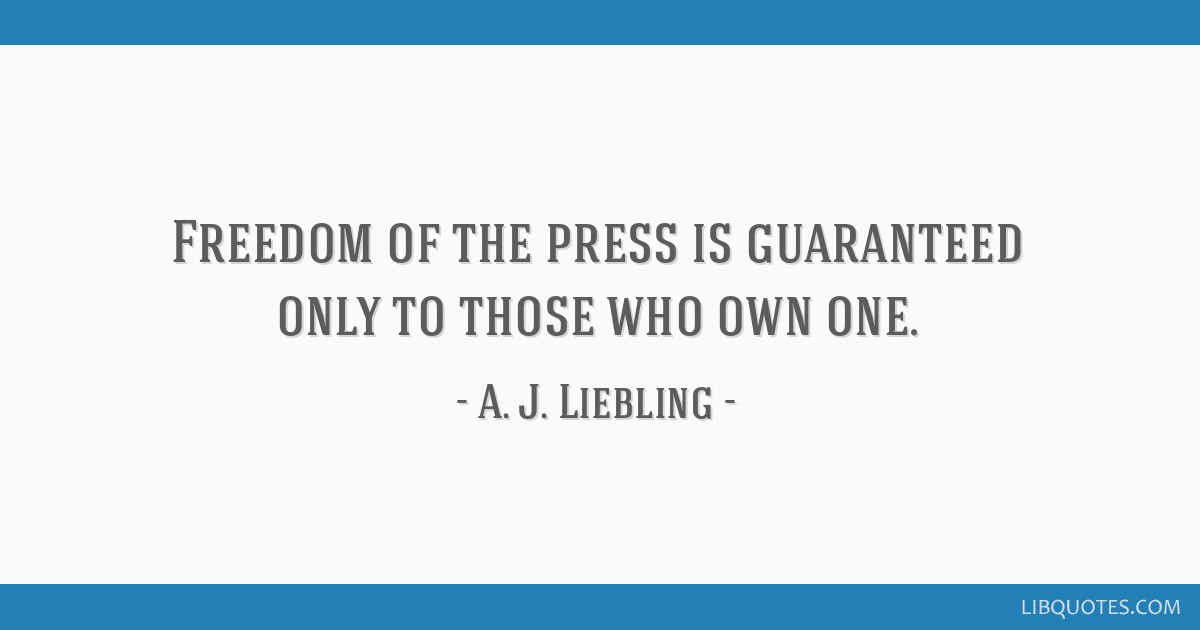