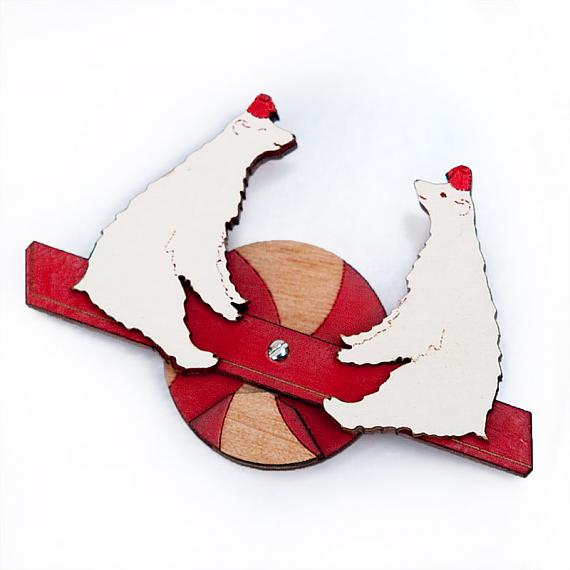 In January, most of the Arctic ocean basins are frozen over, and so the growth of ice extent slows down.  According to SII (Sea Ice Index) January on average adds 1.3M km2, and this month it was 1.4M.  (background is at Arctic Ice Year-End 2020).  The few basins that can grow ice this time of year tend to fluctuate and alternate waxing and waning, which appears as a see saw pattern in these images.

Here is the Atlantic seesaw with Barents and Baffin.

The animation above shows the Atlantic side with Barents on the left almost doubling in the last 3 weeks, from 365k km2 ice extent to 690k km2 yesterday (88% of last March maximmum).  Meanwhile Greenland Sea in the center between Iceland and Greenland started with 708k km2 and was 621k km2 yesterday.  Maximum ice extent in this basin was 783k km2 last year.  Baffin Bay below and to the right of Greenland waffles up and down a bit with little change (from 993k km2 to 1000k km2 with last year’s max 1550k).

And here is the Pacific seesaw with Bering and Okhotsk.

The most dramatic teeter-totter comes in the two Pacific basins of Bering Sea and Sea of Okhotsk, shown in the animation above. Okhotsk on the left in 3 weeks grew ice extent from 652k km2 to 900k yesterday, nearly 80% of 2020 max of 1140k km2.  Yet just a few days ago, Okhotsk was at 972k.  Meanwhile Bering Sea is seen fluctuating back and forth while gaining extent from 360k km2 up to 545k, 67% of last year’s max.

While the seesaws are tilting back and forth on the margins, the bulk of the Arctic is frozen solid. And with limited places where more extent can be added, the pace of overall growth has slowed.

The graph shows the 14-year average gain for January is 1.3M km2.  2020 matched the average while this and other recent years were lower.  SII shows lower extents most of the month before aligning with MASIE at the end. Presently 2021 is ~290k km2 or 2% deficit to average, or lagging about a week behind.

The polar bears have a Valentine Day’s wish for Arctic Ice.

And Arctic Ice loves them back, returning every year so the bears can roam and hunt for seals.

Seesaw accurately describes Arctic ice in another sense:  The ice we see now is not the same ice we saw previously.  It is better to think of the Arctic as an ice blender than as an ice cap, explained in the post The Great Arctic Ice Exchange.