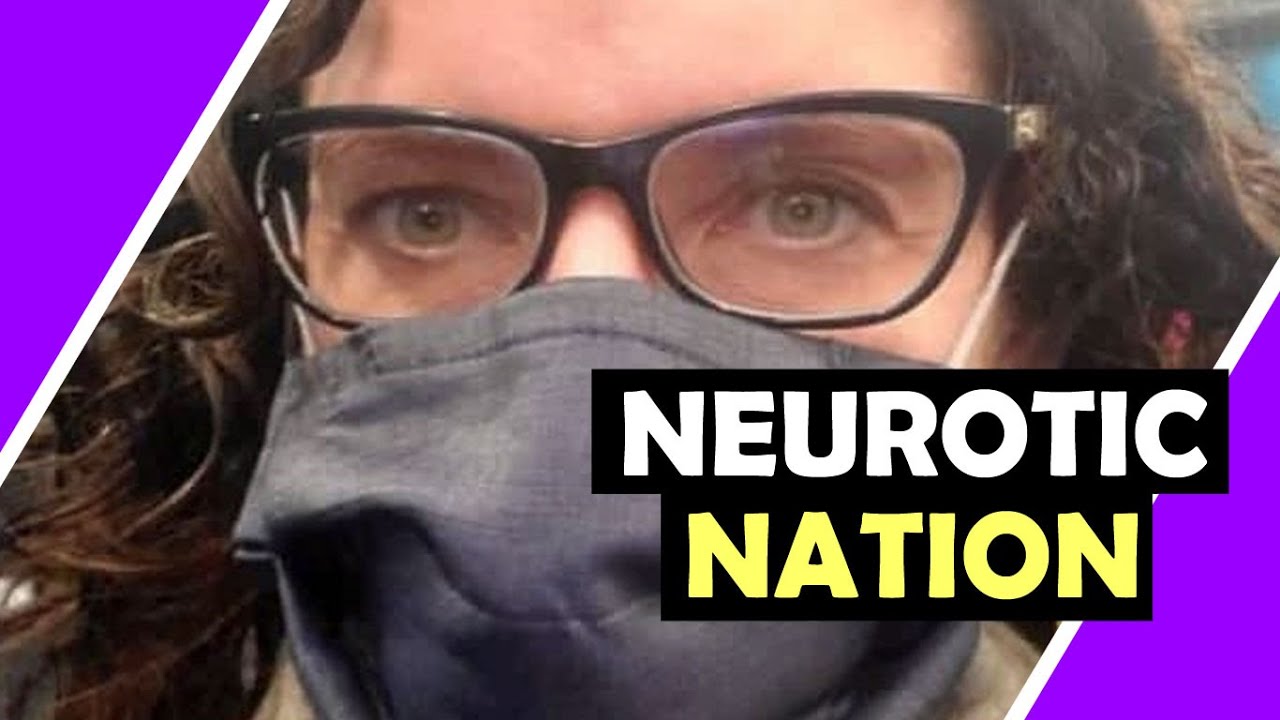 Matt Taibbi reports at substack The Cult of the Vaccine NeuroticExcerpts in italics with my bolds and added images.

Yesterday, I ran a story that had nothing to do with vaccines, about the seeming delay of the development of a drug called molnupiravir (see the above segment with the gracious hosts of The Hill: Rising for more). In the time it took to report and write that piece, conventional wisdom turned against the drug, which is now suspected of ivermectinism and other deviationist, anti-vax tendencies, in the latest iteration of our most recent collective national mania — the Cult of the Vaccine.

The speed of the change was incredible. Just a week ago, on October 1st, the pharmaceutical giant Merck issued a terse announcement that quickly became big news. Molnupiravir, an experimental antiviral drug, “reduced the risk of hospitalization or death” of Covid-19 patients by as much as 50%, according to a study.

[For Background see Why Merck Dissed Its Own Invention Ivermectin]

The stories that rushed out in the ensuing minutes and hours were almost uniformly positive. AP called the news a “potentially major advance in efforts to fight the pandemic,” while National Geographic quoted a Yale specialist saying, “Having a pill that would be easy for people to take at home would be terrific.”

This is what news looks like before propagandists get their hands on it. Time writer Alice Park’s lede was sensible and clear. If molnupiravir works — a big if, incidentally — it’s good news for everyone, since not everyone is immunized, and the vaccines aren’t 100% effective anyway. As even Vox put it initially, molnupiravir could “help compensate for persistent gaps in Covid-19 vaccination coverage.”

Within a day, though, the tone of coverage turned. Writers began stressing a Yeah, but approach, as in, “Any new treatment is of course good, but get your fucking shot.” A CNN lede read, “A pill that could potentially treat Covid-19 is a ‘game-changer,’ but experts are emphasizing that it’s not an alternative to vaccinations.” The New York Times went with, “Health officials said the drug could provide an effective way to treat Covid-19, but stressed that vaccines remained the best tool.”

If you’re thinking it was only a matter of time before the mere fact of molnupiravir’s existence would be pitched in headlines as actual bad news, you’re not wrong: Marketwatch came out with “‘It’s not a magic pill’: What Merck’s antiviral pill could mean for vaccine hesitancy” the same day Merck issued its release. The piece came out before we knew much of anything concrete about the drug’s effectiveness, let alone whether it was “magic.”

Bloomberg’s morose “No, the Merck pill won’t end the pandemic” was released on October 2nd, i.e. one whole day after the first encouraging news of a possible auxiliary treatment whose most ardent supporters never claimed would end the pandemic. This article said the pill might be cause to celebrate, but warned its emergence “shouldn’t be cause for complacency when it comes to the most effective tool to end this pandemic: vaccines.” Bloomberg randomly went on to remind readers that the unrelated drug ivermectin is a “horse de-worming agent,” before adding that if molnupiravir ends up “being viewed as a solution for those who refuse to vaccinate,” the “Covid virus will continue to persist.”

In other words, it took less than 24 hours for the drug — barely tested, let alone released yet — to be accused of prolonging the pandemic.

By the third day, mentions of molnupiravir in news reports nearly all came affixed to stern reminders of its place beneath vaccines in the medical hierarchy, as in the New York Times explaining that Dr. Anthony Fauci, who initially told reporters the new drug was “impressive,” now “warned that Americans should not wait to be vaccinated because they believe they can take the pill.”

[Comment:  Pills are not second to vaccines in some medical hierarchy; they are equally essential and paramount for those who get sick, vaccinated or not.]

Since the start of the Trump years, we’ve been introduced to a new kind of news story, which assumes adults can’t handle multiple ideas at once, and has reporters frantically wrapping facts deemed dangerous, unorthodox, or even just insufficiently obvious in layers of disclaimers. The fear of uncontrolled audience brain-drift is now so great that even offhand references must come swaddled in these journalistic Surgeon General’s warnings, which is why whenever we read anything now, we almost always end up fighting through nests of phrases like “the debunked conspiracy theory that COVID-19 was created in a lab” in order to get to whatever the author’s main point might be.

As a student in the Soviet Union I noticed subscribers to what Russians called the sovok mindset talked in interminable strings of pogovorki, i.e goofball proverbs or aphorisms you’d heard a million times before (“He who takes no risk, drinks no champagne,” or “Work isn’t a wolf, it won’t run off into the woods,” etc). This was a learned defense mechanism, adopted by a people who’d found out the hard way that anyone caught not speaking nonstop nonsense could be suspected of harboring original thoughts. Voluble stupidity is a great disguise in a society where silence is suspect.

We’re similarly becoming a nation of totalitarian nitwits, speaking in a borrowed lexicon of mandatory phrases and smelling heresy in anyone who doesn’t.

This cult reflex was bad during the Russiagate years, but it’s gone into overdrive since the arrival of COVID. The CNN writer who thinks it’s necessary to put a disclaimer in the lede of a story about molnupiravir, of all things, is basically claiming he or she is afraid a theoretical unvaccinated person might otherwise read the story and be encouraged to not take the vaccine.

Except, if that theoretical unvaccinated person could be convinced by anything CNN said or did, they’d have already gotten the shot, because the network runs ten million stories a day directly imploring people to get vaccinated or die. News flash: the instinct to armor-plate even unrelated news subjects with layer after layer of insistent vaccine dogma is not for the non-immunized, who mostly don’t watch outlets like CNN or read the New York Times.

Outlets apply that neurotic messaging for their own target audiences, who’ve been trained to live in terror of un-contextualized content, which everyone knows leads to Trump, fascism, and death.

I’d be the last person to claim there aren’t dumb people out there in America, but at least the audiences of channels like Fox and OAN know that content has been designed for them. The people gobbling down these pieces by Bloomberg and the Times that have the journalistic equivalent of child-proof caps on every paragraph that even parenthetically mentions COVID really believe that content has been dumbed down for some other person. They think it’s someone else who can’t handle news that vaccines work and that there also might be a pill that treats the disease, without freaking out or coming to politically unsafe conclusions. So they put up with being talked to like children — demand it, even. Which is nuts. Right? It is nuts, isn’t it? 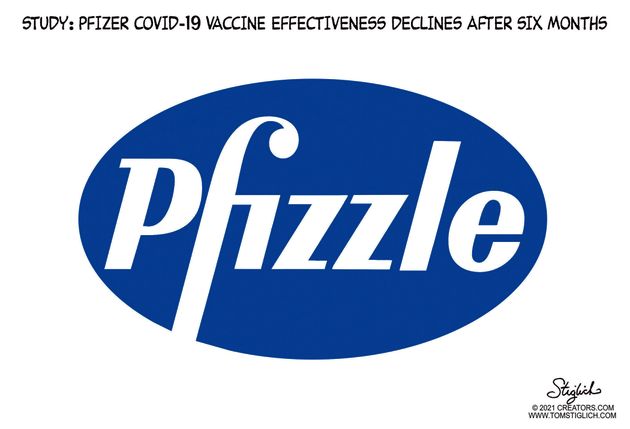