Stephen Moore writes at Washington Examiner Biden’s destroying the economy. Is it intentional?  Excerpts in italics with my bolds and added images.

Everywhere I go, people are mystified about President Joe Biden’s economic agenda. So few of the policies comport with basic common sense that I’m asked the same question over and over: Is Biden intentionally trying to take a wrecking ball to the economy?

Is this all part of some diabolical plan, the “great reset,” to end our system of free market capitalism and replace it with some form of big-government socialism?

Biden keeps saying that he wants to be an historic president who will “transition” the country into a new worker’s paradise where no one uses fossil fuels or electricity or cars and equality is paramount, ahead of growth and prosperity. Is he taking us there with no regard for the collateral damage to America?

My belief is that, no, I don’t think this is an intentional, nefarious Dr. Evil-type plot.

But if this were a scheme to burn down the village in order to rebuild it,
Biden and his administration are doing a great job of it. 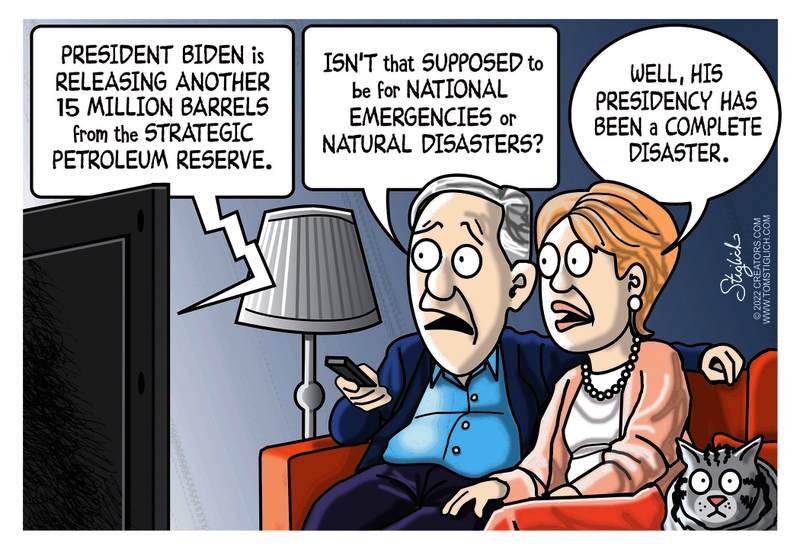 Here are seven Biden administration steps to undermine an economy and a society from within. They will all sound familiar with the president’s policies since he took office 21 months ago. 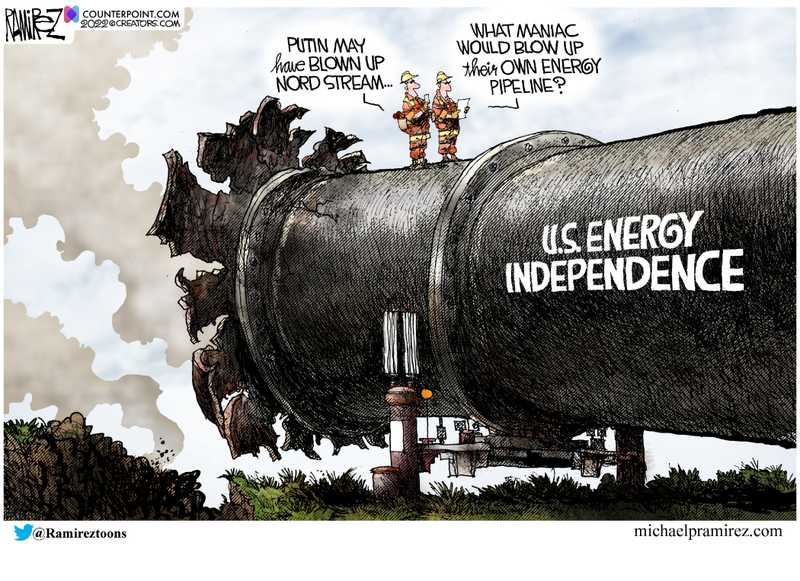 1. Dismantle the nation’s energy supply. We get 70% of our energy from fossil fuels. Biden has declared war on American oil and gas, making us more dependent on our enemies for our basic energy needs. 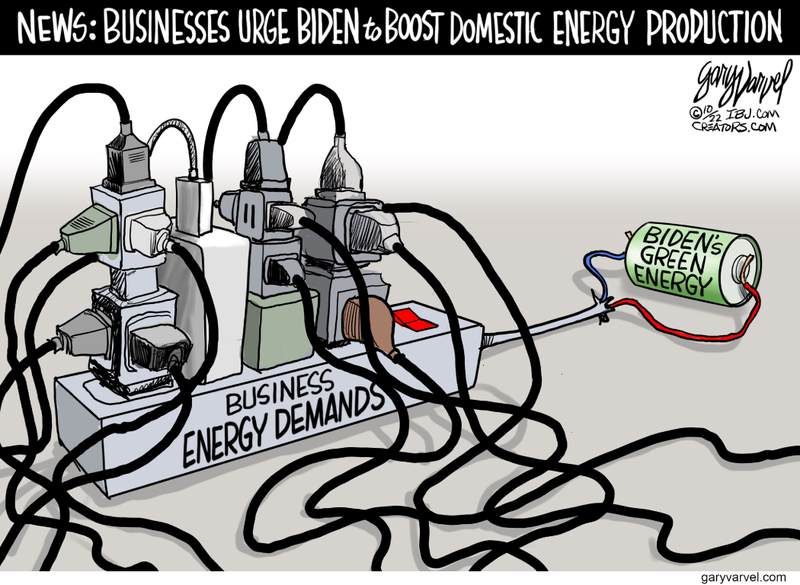 2. Don’t enforce the border. Biden is letting hundreds of thousands of potential criminals, terrorists, welfare recipients, and enemies of the United States into our country through a porous southern border with Mexico. Immigration is good, but it must be orderly and regulated. 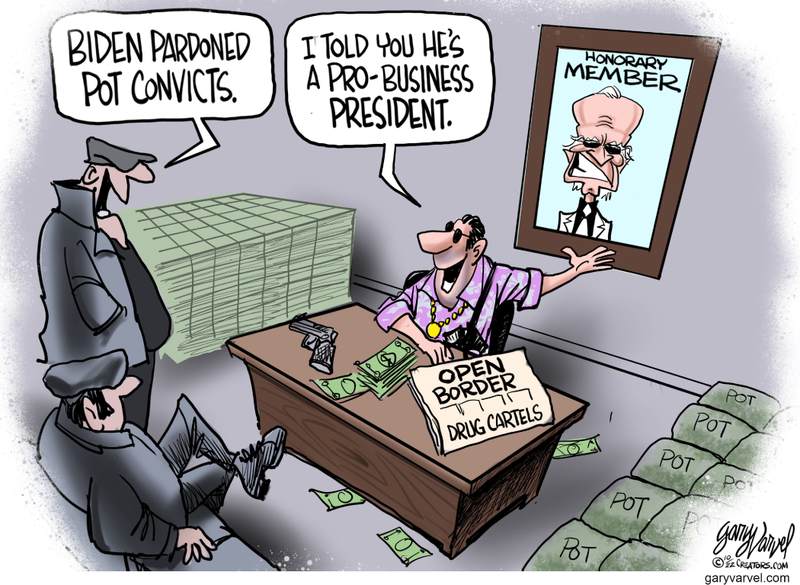 3. Devalue the nation’s currency through inflation. Inflation is up nearly 15% since Biden came into office. Inflation is a means to erode the value of a currency. 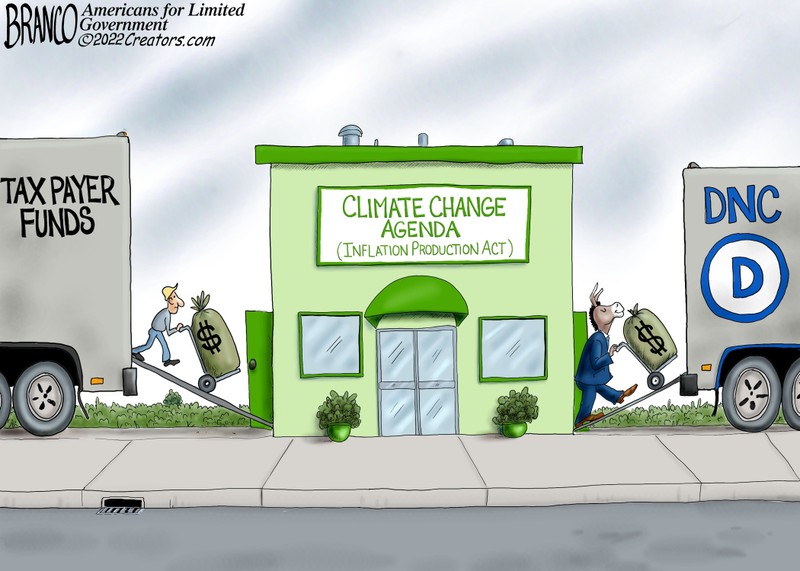 4. Destroy the nation’s finances by running up the debt by multiple trillions of dollars of debt. No president in modern times has so recklessly pushed our nation into debt as rapidly as Biden through his $4 trillion in spending paid for with red ink. 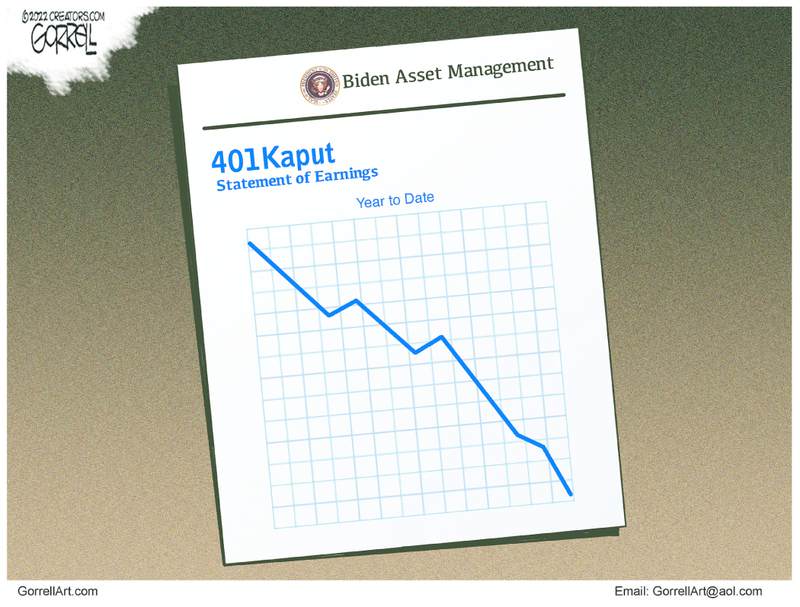 5. Divide rather than unite the nation. Rich versus poor, black versus white, gay versus straight, rural versus urban. Biden promised unity. Instead, he pits groups against each other. This is the identity politics of the Left that is the opposite of “e pluribus unum.” 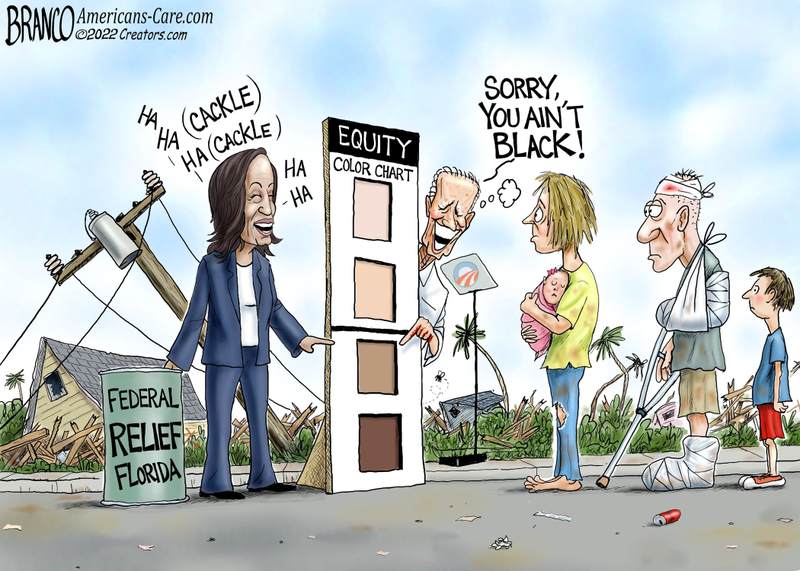 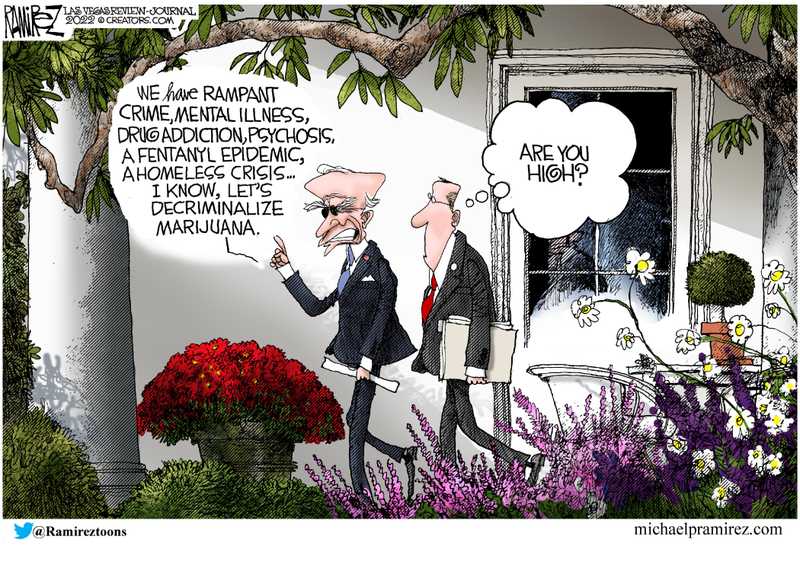 Are these policies intentional or simply completely misguided? I don’t know. But does it matter? Either way, our country is in grave peril. 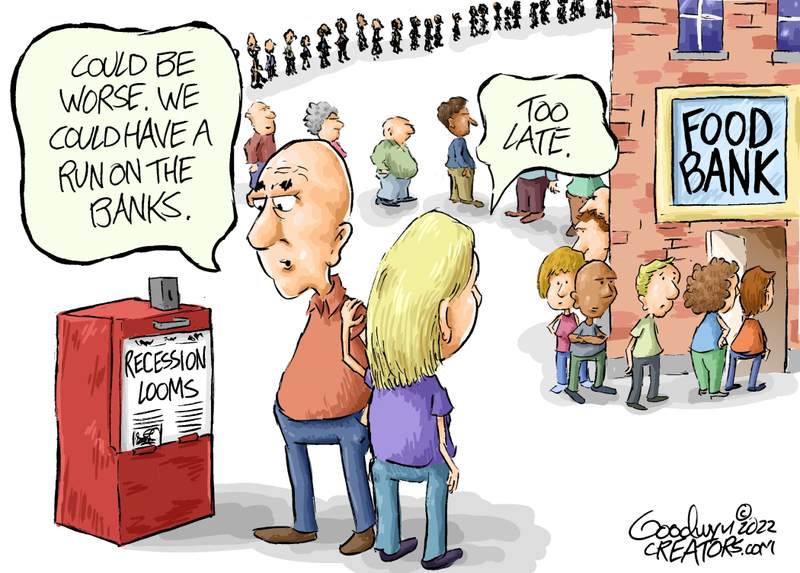