Recent events in the legal claims against oil companies for climate damages feature both a setback for anti fossil fuel activists, and also scheduling for the court to hear both sides regarding the linkage between fossil fuels and climate effects like glaciers melting. First the ruling against the cities’ attempt to take the case out of federal court into state jurisdiction. (with my bolds)

The court held that federal common law necessarily governed the nuisance claims because “[a] patchwork of fifty different answers to the same fundamental global issue would be unworkable” and “the extent of any judicial relief should be uniform across our nation.” The court stated: “Plaintiffs’ claims for public nuisance, though pled as state-law claims, depend on a global complex of geophysical cause and effect involving all nations of the planet (and the oceans and atmosphere). It necessarily involves the relationships between the United States and all other nations. It demands to be governed by as universal a rule of apportioning responsibility as is available.” The court dispensed with the cities’ three primary arguments for remanding the cases.

First, the court said the cities’ novel theories of liability based on the defendants’ sales of their product did not differentiate their claims from earlier transboundary pollution suits in which the Supreme Court (American Electric Power Co. v. Connecticut) and Ninth Circuit (Native Village of Kivalina v. ExxonMobil Corp.) applied federal common law.

Third, the court said the well-pleaded complaint rule did not bar removal. The court also indicated in dicta that “the very instrumentality of plaintiffs’ alleged injury — the flooding of coastal lands — is, by definition, the navigable waters of the United States. Plaintiffs’ claims therefore necessarily implicate an area quintessentially within the province of the federal courts.” The court said defendants had not waived this issue.

The court certified the decision for interlocutory appeal, finding that the issue of whether the nuisance claims were removable because such claims are governed by federal common law was a controlling question as to which there is substantial ground for difference of opinion and that resolution by the court of appeals would materially advance the litigation. The court’s order also noted that six similar actions brought by other California municipalities were pending before another judge in the district and those actions asserted additional non-nuisance claims. 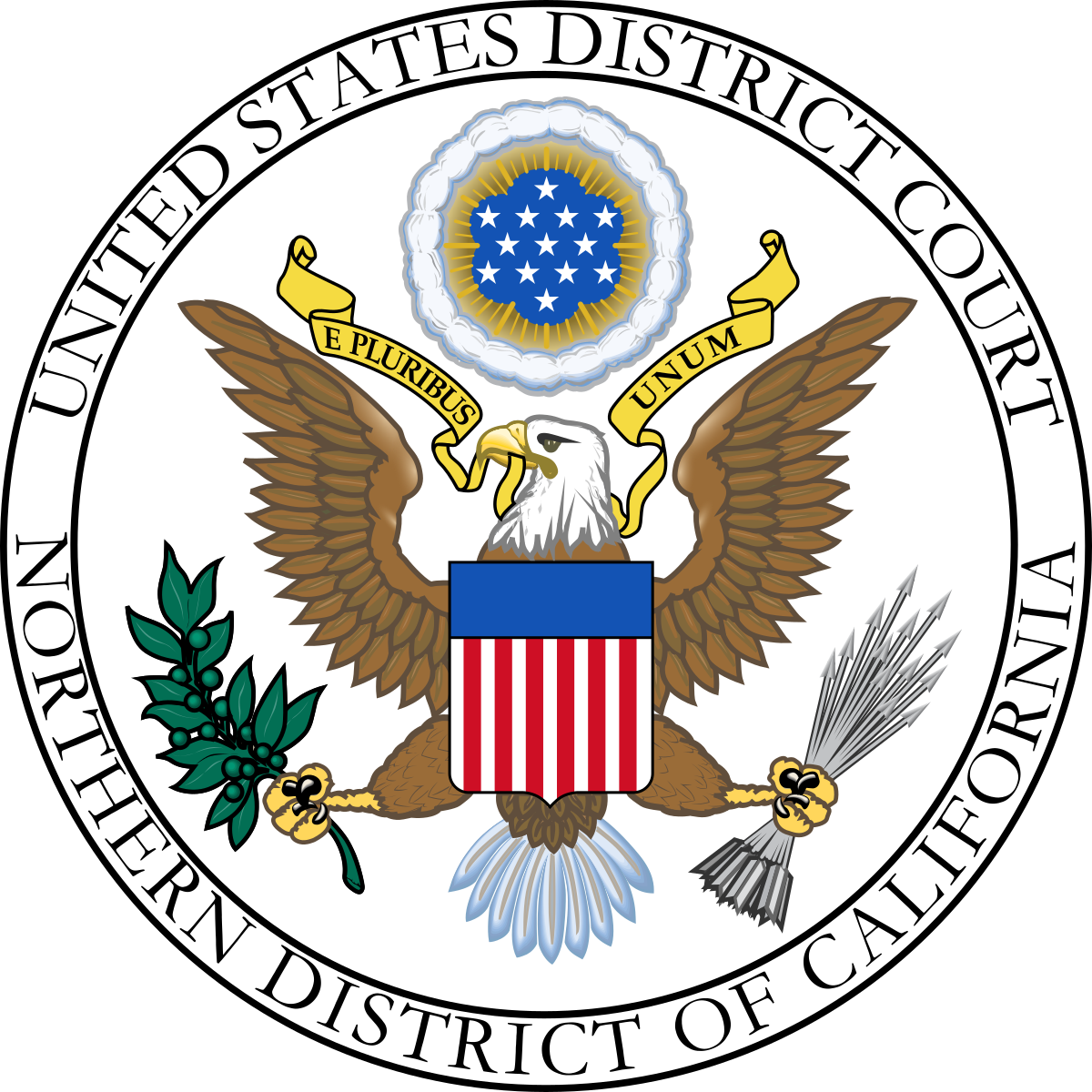 Then we have an intriguing ruling by the court mandating a climate tutorial to educate the court on these matters. On the same day that it denied Oakland’s and San Francisco’s motions to remand their climate change lawsuits against fossil fuel producers, the court issued a “Notice re Tutorial” that invited counsel for the parties to conduct a two-part tutorial on global warming and climate change on March 21. The court gave each side an hour to “trace the history of scientific study of climate change” and an hour to “set forth the best science now available on global warming, glacier melt, sea rise, and coastal flooding.” The court indicated that counsel could either use experts to conduct the tutorial or conduct the tutorial themselves.

NOTICE RE TUTORIAL
The Court invites counsel to conduct a two-part tutorial on the subject of global
warming and climate change:

(1) The first part will trace the history of scientific study of
climate change, beginning with scientific inquiry into the
formation and melting of the ice ages, periods of historical cooling
and warming, smog, ozone, nuclear winter, volcanoes, and global
warming. Each side will have sixty minutes. A horizontal
timeline of major advances (and setbacks) would be welcomed.

(2) The second part will set forth the best science now
available on global warming, glacier melt, sea rise, and coastal
flooding. Each side will again have another sixty minutes.

The tutorial will be on MARCH 21, 2018, AT 8:00 A.M. AND RUN UNTIL ABOUT 1:00 P.M.
Experts may be used to present but counsel will also be welcome to conduct the tutorial.
IT IS SO ORDERED.
Dated: February 27, 2018. WILLIAM ALSUP
UNITED STATES DISTRICT JUDGE

Many of us have wanted to see a red and blue team confrontation, but did not see it coming in this way. As you see from the text of the ruling, it is two hours for each side, first on climate history and then on current global warming science. It has been a long time since climatists and skeptics faced off in a neutral venue. Hopefully people in the bay area will witness the proceedings.

Brian Potts writing in Forbes totally misinterprets the ruling, stating as a result the very thing the court prevented.

Is Global Warming A Public Nuisance?