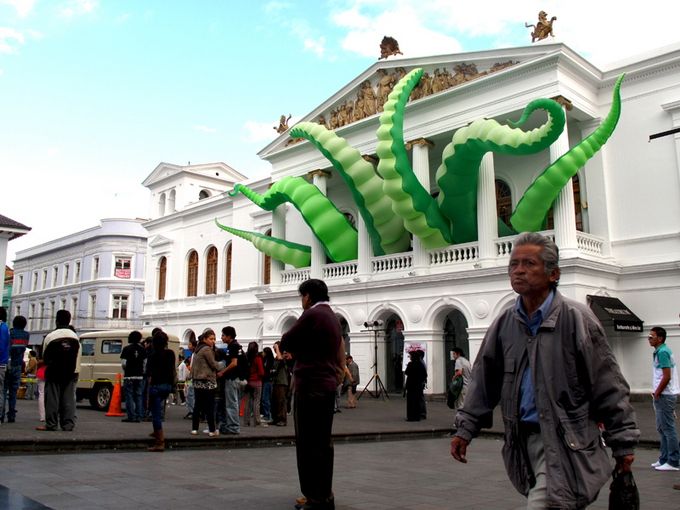 The biggest challenge facing a putative first-term Joe Biden administration and the Democratic Party may lie with energy policy, where gentry and green wishful thinking confront the daily realities of millions of middle- and working-class Americans.

Democrats could choose a climate policy that allows for gradual change – for example, transitioning from coal to natural gas – and consider the feasibility of smaller and safer nuclear plants, while keeping the productive economy afloat. But Biden, despite some wriggling about fracking on private land, just last week committed himself to the gradual eradication of the fossil fuel industry. His running mate, Senator Kamala Harris, is beloved by California’s extremist greens.

Already, in anticipation of a Democratic sweep, utilities are putting some natural gas projects on hold – threatening a powerful growth engine in places like Pennsylvania and Ohio. If Biden continues to embrace the basic thrust of the Green New Deal, if not its full-bore socialist program, the impact could be devastating for manufacturing areas that compete with China, which depend largely on natural gas, coal, and nuclear power to keep costs down. These state economies cannot fantasize, as some do in California, that the resulting social costs will be paid for by the wealthy digerati; lacking sufficient numbers of the rich and famous, these states will be hit hard, and fast.

If, as seems likely, victorious Democrats enact legislation broadly derived from the Green New Deal, major blowback – and economic disruption – seems inevitable. Biden and Harris have been almost comically inconsistent in their statements about fracking, but they’re certainly hostile to it: if they win the White House and pursue a ban, it would likely drive higher prices for energy, reduce national energy self-sufficiency, and cause massive job loss among a large number of Americans, particularly in key states like Ohio and Pennsylvania.

Energy effects so many other things – our daily bills, whether an employer locates in our town, our already-frayed economic mobility – and is thus a far broader issue, in terms of its consequences, than, say, abortion or race reparations, which often appeal to limited, albeit passionate, constituencies. Energy policy is certain to fracture the Democrats along ideological, class, and geographic lines. 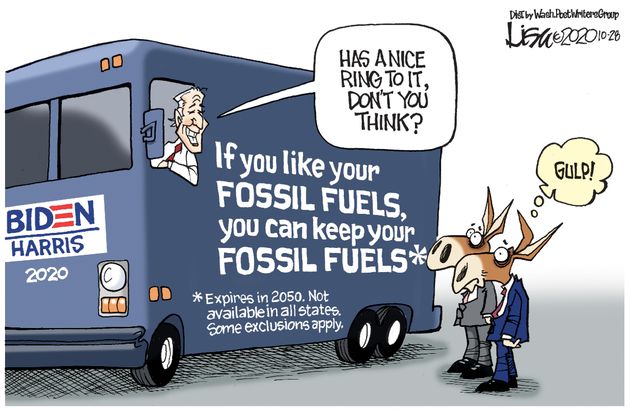 In the past, Democrats tried to appeal to workers and communities connected to the oil and gas industries. Over the past decade or so, these constituencies have generally expanded; they tend to be unionized and well-paid. Yet today, organizations like the Oil, Chemical and Atomic Workers, once a militantly left union, have far less influence on Democratic politics, while the Sierra Club and its allies among the tech oligarchs and, increasingly on Wall Street, have much more.

You don’t have to be Karl Marx to see the reasons why financial and tech moguls support a restrictive energy regime despite the challenges posed by the high cost and intermittent nature of renewable energy. Being “green” is great if you make such stupendous profits that a few million more dollars in energy costs won’t make much difference to your bottom line. And besides, both Wall Street and the tech moguls have become heavy investors in “green” energy schemes that, due to subsidies and tax breaks, guarantee virtually assured profits.

The “Brahmin left” – as economist Thomas Picketty puts it – benefits politically and economically from centrally imposed scarcity, under the pretext of “human survival.” These interests – notably the tech elites – have lined up massively behind Biden’s exceedingly well-funded campaign. Long before they settled on Biden, Kamala Harris, as California attorney general, was an aggressive enforcer of California’s often-draconian climate and planning laws.

Class warfare by other means

In adopting an ultra-green perspective, Democrats have made a choice to favor their backers among the fantastically rich and on Wall Street, who can use green investments to correct their increasingly low standing among the masses. Get rich, go green – and preen. Tech elites and their Wall Street allies – as opposed to populists like Bernie Sanders and Elizabeth Warren – were clear winners of the Democratic primaries.

Whatever its derivation, the green energy agenda doesn’t harmonize easily with the notion of Democrats as the “party of the people.” It represents a direct threat to the party’s once-vital working-class base. In the past, Democratic voters came in large part from the working class. Today, Democrats do better among well-educated “knowledge workers” and the prestigious companies that employ them. This leads some progressives to believe that white working-class voters are no longer critical to the party’s chances. 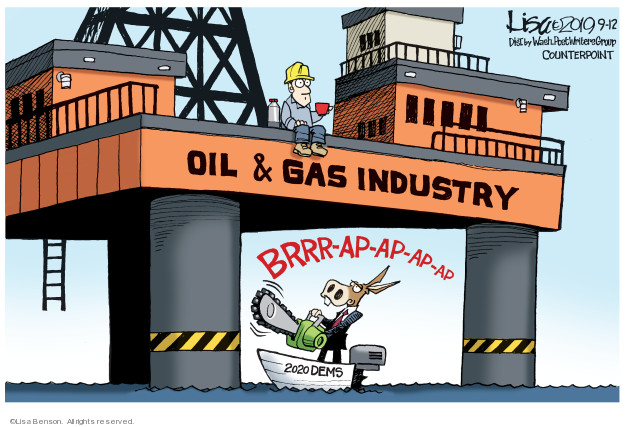 This voting bloc is shrinking, true, but it still constitutes as much as 44 percent of the electorate, Democratic strategist Ruy Teixeira points out. These voters provided a critical boost to President Obama’s electoral success and later to Donald Trump’s. Teixeira argues that the Democratic focus on cultural and green issues, as opposed to more lunch-bucket concerns, has limited appeal to the working class. Certainly extreme environmental policies, as seen in California, hurt poor and minority populations – and electric-car production and solar plants pose their own, though rarely reported, environmental problems.

Middle- and working-class voters may say that they want a cleaner climate – and most do want something done about climate change – but generally, they consider environmental issues low priority, and they tend to be skeptical of the costs associated with ambitious programs like the Green New Deal. Democrats may feel that minorities will support anything the party proposes as long as racism is invoked, but “people of color” are also people with their own economic interests and families to support.

Today, barely 58% of all working-class Americans are white. According to a 2016 Economic Policy Institute study, nonwhites will become the majority of the working class by 2032. In Green New Deal states like California, policies have increased “energy poverty” and taken away good blue-collar jobs, particularly for the heavily Latino working class.

Energy policy is unlikely to turn California and most coastal states red (unless you’re using the traditional political meaning of that color). The potential havoc is clearer, though, in parts of the country where low energy prices and production are primary elements of the economy. One can only imagine the damage to the Democratic Party when, despite promises to the contrary, Biden and his presumed heir Harris eventually find a way to “ban” through regulations fracking in places like Texas, North Dakota, Ohio, West Virginia, and Pennsylvania. In Texas alone, by some estimates, 1 million jobs would be lost. Overall, according to a Chamber of Commerce report, a full ban would cost 14 million jobs, far more than the 8 million lost in the Great Recession.

The effects will be particularly severe in the Rust Belt, still the fulcrum of American politics. Trump may be underperforming in high-end suburbs, but he’s still doing well in once-Democratic parts of the Midwest, such as Minnesota’s mining country. Beyond the extractive industries, far bigger sectors – logistics, agriculture, and manufacturing – would face serious problems with intermittent and expensive “green energy,” as a recent MIT report suggests. These policies have already been tied to persistent blackouts in California that forced the Golden State to depend on imported energy and delayed its planned decommissioning of gas plants.

These realities may not be enough to save Donald Trump at the polls, but over time, they could further alienate voters in a broad swath of states that generally determine the country’s political future. Ultimately, the test for Joe Biden, and his party, lies in the old union slogan: “Which side are you on?” If Democrats adhere blindly to California’s Ecotopian absolutism, glasses may clink at Davos, on Wall Street, and in San Francisco, but “the party of the people” will surrender its historic legacy – perhaps permanently.