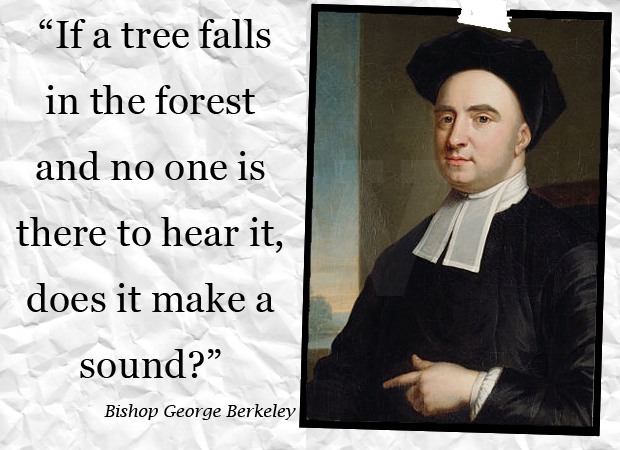 Along the lines of Bishop Berkeley’s famous philosophical question, John Tamny writes at Real Clear Markets: What If the Coronavirus Had Spread Without Detection? Excerpts in italics with my bolds.

Among those who’ve watched the tragic and needless lockdowns unfold over the last 11 months, a frequent question has come up: what if the coronavirus had spread, but had never been diagnosed or detected? Would life have been any different absent the discovery of what has caused a massive global panic among politicians?

It’s not an unreasonable question. Really, ask yourself what politicians and nail-biting media members would have done 100 years ago if the virus had revealed itself. Since work was a destination for realistically everyone, there’s no way there could have been lockdowns. People would have revolted.

As for deaths, life expectancy was already relatively low in the 1920s. This is relevant when it’s remembered that the coronavirus in a death sense has largely been associated with nursing homes. These homes weren’t very common one hundred years ago, and they weren’t mainly because pneumonia, tuberculosis and other major killers had a tendency to get to us long before we reached old age. Translated, there likely weren’t enough old people in the 1920s for the virus to have had any kind of lethal impact.

Due to a lack of old people, the virus perhaps wouldn’t have been discovered in the first place. Think about it.

As this column has long stated, the coronavirus is a rich man’s virus. It’s not just that the rich and generally well-to-do had portable jobs that mostly survived the mindless lockdowns., it’s not just that the break from reality we were forced to endure could have only happened in a rich country, it’s also the case that only in a country and world in which the elderly are truly old would the virus have any notable association with death. People live longer today, and they do because major healthcare advances born of wealth creation made living longer possible. We wouldn’t have noticed this virus 100 years ago. We weren’t rich enough. 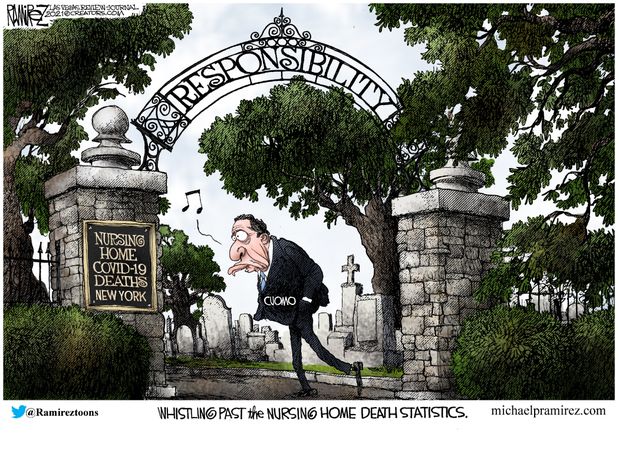 Which brings us to a recent article by Leah Rosenbaum at Forbes. She wrote about a NIH paper indicating that almost 17 million coronavirus cases went uncounted last summer. In Rosenbaum’s words, this discovery “suggests the pandemic was much more widespread in the U.S. than previously thought.” Well, of course.

Lest readers forget, the virus began spreading sometime in the fall of 2019, if not sooner. The epicenter is widely thought to have been China, and flights between the U.S. and China, along with flights from China to the rest of the world, were rather numerous right up until 2020.

Considering how connected China was and still is to the rest of the world, logic dictates that the virus was infecting people globally long before politicians panicked. In that case, it’s not surprising that estimates made about the number of infected Americans were always way too low. The virus is said to spread easily, even easier than the flu, and it once again started working its way around the world sometime in 2019.

Notable about its rapid spread is that life went on as it made its way around the world.

As the closing months of 2019 make plain, people lived with the virus. What is most lethal to older people isn’t much noticed by those who aren’t old. A rapidly spreading virus was seemingly not much of a factor until politicians needlessly made it one.

Indeed, a virus most lethal to the very old has meek qualities when met by younger people. If they’re are infected with it, all-too-many don’t find the symptoms worrisome enough that they actually get tested.

That’s what Rosenbaum’s report seems to indicate. The NIH study covered blood tests of 11,000 Americans who hadn’t been previously diagnosed with Covid-19. 4.6% of the participants had Covid-19 antibodies, but their actual infection phase was never apparent to them. This is what Holman Jenkins has been pointing out all along. The number of those infected has always well exceeded estimates precisely because the symptoms of infection haven’t been worth going to the doctor over for the vast majority of those infected.

The virus would have spread rapidly within a younger population in the 1920s, and infected people would have developed immunity.

From Rosenbaum’s report it’s not unreasonable to speculate that far more Americans are immune to the virus than is known, and that the best approach all along would have been freedom. Let people live their lives. More important, let them get infected. For centuries they’re pursued immunity by – gasp – infecting one another. 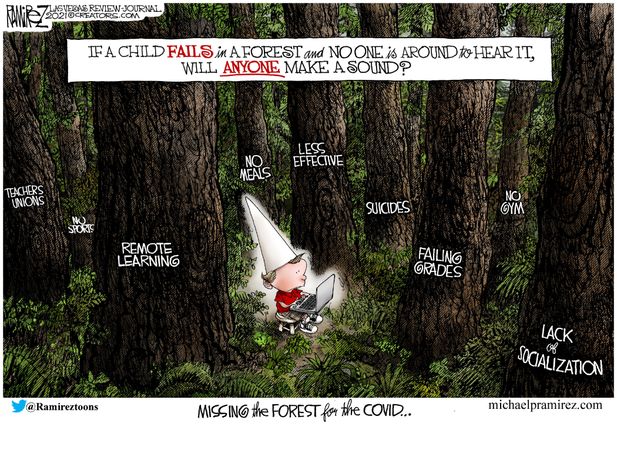 So, what would have happened if the coronavirus had gone undetected? We will never know, but it’s not unrealistic to conclude that we have an idea. The virus didn’t suddenly start spreading in March of 2020 just because politicians decided it had. 2019 is the likelier beginning. Early 2020 too. Life was pretty normal as a virus made its way around the world then.

Politicians made it abnormal. Let’s never forget the sickening carnage they can create when they find reasons to “do something.” 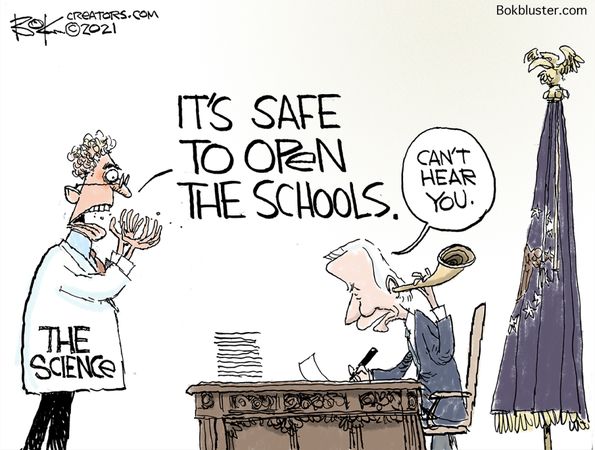 My Comment:  An additional point seen in the history of environmental scares is that mass media first frightens the public, and then politicians have to be seen “doing something.”  And as we are seeing now,  they have difficulty to stop those things even when shown to be ineffective and harmful on top.