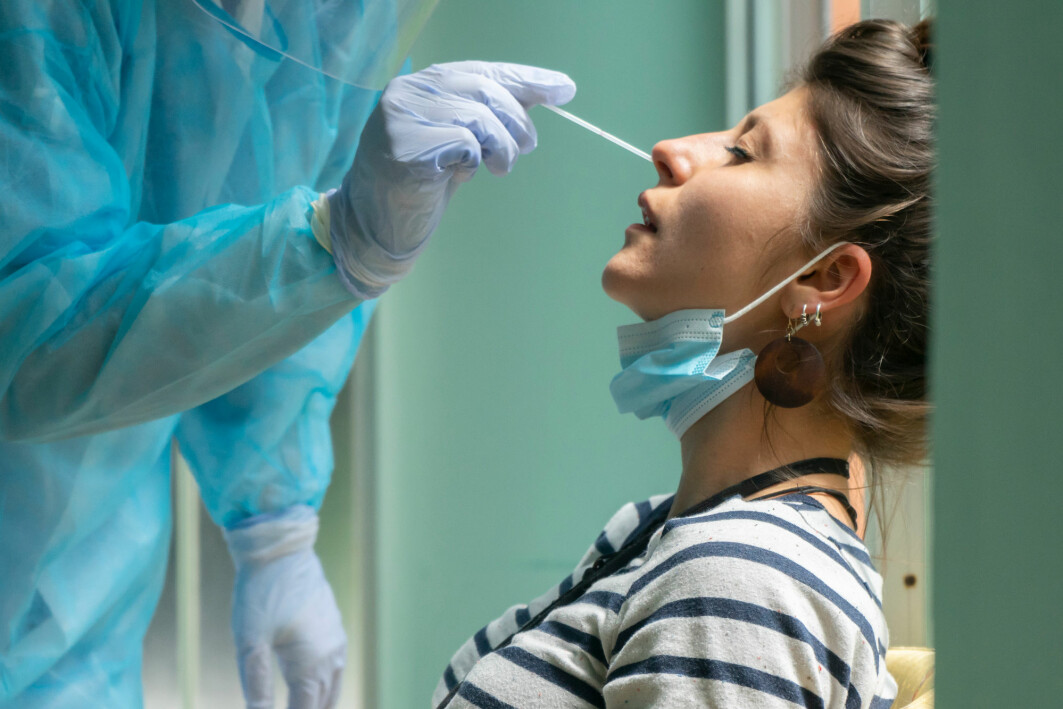 Science Norway reports Poor studies on long Covid are sensationalized by the media  Excerpts in italics with my bolds.

Many recent reports in the media have given the impression that people are experiencing major long-term effects after having even mild Covid-19. This impression does not correspond with the knowledge we have accumulated so far.

We must dedramatise the long-term effects of Covid-19, often referred to as long Covid. The media have a responsibility in this regard. They must become more critical of the research methods used in the studies they refer to.

More and more studies are showing that this is probably also the case for Covid-19. It is vital that more high-quality studies are carried out to examine this problem.

Data from the Norwegian Institute of Public Health’s emergency preparedness register (BeredtC19) includes around two million Norwegians who have been tested for SARS-CoV-2. It shows a short-term and temporary rise in the number of contacts with general practitioners – GPs and emergency medical centres – after mild Covid-19.

The study suggests there has been no increase in use of the specialist health service when compared with those who have tested negative.

The media have overdramatised studies which have not included suitable comparison groups.

The fact that the effects can exclusively be investigated and treated by GPs means that most effects are likely to be mild, even though they might seem unpleasant for the people concerned.

This Norwegian data is supported by a major Danish register study, which found a low risk of serious complications after mild Covid-19.

An example of the importance of having a comparison group is that we find a sharp increase in mental health problems amongst those who have had Covid-19 in Norway between March and November 2020.

This would typically have led to a headline along the lines of “Mild Covid-19 causes mental health problems”. However, when we study a comparison group consisting of people who tested negative over the same period of time, we find an even greater increase.

So, when the next study of long-term effects is published and journalists consider using the headline “Mild Covid-19 can cause death after six months”, perhaps they could start by asking themselves the question: Did the study also investigate deaths after six months amongst those who have not had Covid-19?

This is about the lives and health of many people. Intimidation and unnecessary fear are the last thing we need.

Also from Science Norway People who were seriously ill with Covid-19 are doing surprisingly well today.  Excerpts in italics with my bolds.

Three months after having been discharged from the hospital following serious Covid-19, researchers tested the oxygen uptake of 156 patients.

20 per cent of the participants had been treated in the intensive ward, 13 per cent needed ventilators.

“We were worried about the effects on those who were admitted to hospital with serious Covid-19 disease”, Ingunn Skjørten says to the Norwegian broadcaster NRK. She is a specialist in internal medicine and lung diseases at the LHL-hospital at Gardermoen.

“We were particularly worried that the patients might have long lasting damages of their lungs”, she says.

When they analyzed the results of the tests however, the researchers were positively surprised.

Of the 156 participants, only a third still had low oxygen uptake three months after being discharged from the hospital.

“Considering how ill they actually were when in hospital, we expected a lot more of them to still experience this problem”, Skjørten says to NRK.

And there is more good news:

When the researchers took a closer look at those who struggled with low oxygen uptake, the most important factor – observed in 63 per cent – was the fact that they were out of shape due to inactivity.

The fact that most of the participants still experience low oxygen uptake due to being out of shape is good news, according to Skjørten.

It means that exercise can be used in order to deal with some of the long-term effects of serious Covid-19, NRK writes. And it means that the illness hasn’t caused as large and as permanent damages as the researchers feared.