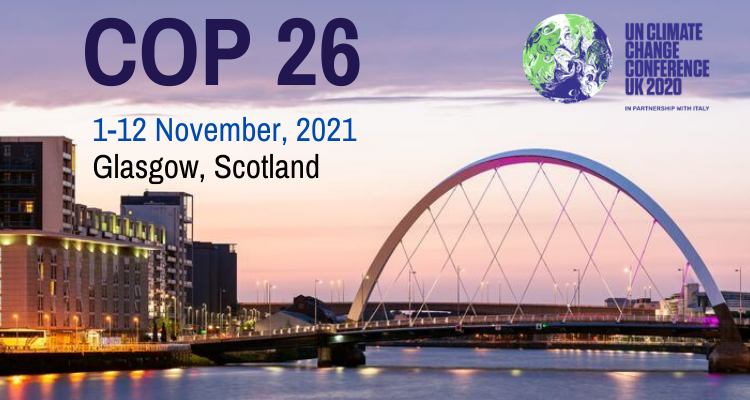 Presently the next climate Conference of Parties is scheduled for Glasgow this November, Covid allowing.  (People used to say “God willing”, or “Weather permitting”, but nowadays it’s a virus in charge.)  Actually, climate hysteria is like a seasonal sickness.  Each year a contagion of anxiety and fear is created by disinformation going viral in both legacy and social media in the run up to the autumnal COP (postponed last year due to pandemic travel restrictions).  Now that climatists have put themselves at the controls of the formidable US federal government, we can expect the public will be hugely hosed with alarms over the next few months.  Before the distress signals go full tilt, individuals need to inoculate themselves against the false claims, in order to build some herd immunity against the nonsense the media will promulgate. This post is offered as a means to that end.

Finally, advocates and IPCC are picking on the wrong molecule. The climate is controlled not by CO2 but by H20. Oceans make climate through the massive movement of energy involved in water’s phase changes from solid to liquid to gas and back again. From those heat transfers come all that we call weather and climate: Clouds, Snow, Rain, Winds, and Storms.