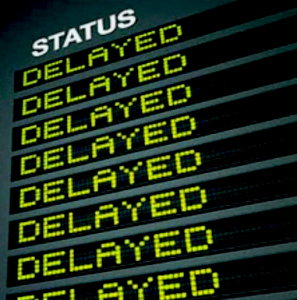 An editorial from National Review summarizing how the courts function as Michael Mann’s protective shield  NR Won’t Be Cowed by a Litigious Michael Mann  December 21, 2018.  Excerpts below with my bolds.

At this rate, Jarndyce v. Jarndyce will be replaced in the Western canon as the go-to example of the court case that never ends by National Review, Inc. v. Michael E. Mann, which is now well into its seventh year as a live proposition and, alas, showing no end in sight.

For those who have forgotten, this is the 2012 case in which Mann sued National Review for libel over a 270-word blog post that criticized his infamous “hockey stick” graph portraying global warming, in response to which National Review refused to acquiesce to what was, and remains, nothing less than an attempt to use the law to bully the press into submission. That this case is both frivolous in nature and clear-cut in National Review’s favor seems to be obvious to everyone except for Michael Mann and the D.C. Court of Appeals. Indeed, in the years since Mann made his play, National Review has been joined by a veritable Who’s Who of American media organizations — including, but not limited to, the ACLU, the National Press Club, Comcast, the Cato Institute, the Washington Post, Time Inc., Reporters Committee for Freedom of the Press, and the Electronic Frontier Foundation, all of which have filed amicus briefs on NR’s side. Tellingly, National Review has also been supported by the City of Washington, D.C., in which jurisdiction the case was brought. And yet, inexplicably, the D.C. Court of Appeals continues to drag its feet. 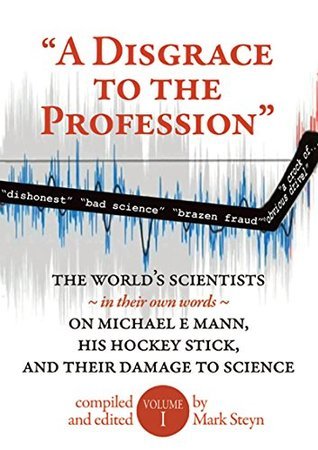 This is extraordinary, especially given that at stake here is the integrity of the First Amendment. It is extraordinary foremost because National Review’s case is both straightforward and strong: that it is not, and it has never been, the role of the courts to settle literary or scientific disputes. But it is also extraordinary because National Review’s case is being heard under rules laid out by Washington, D.C.’s robust “anti-SLAPP” law, the explicit purpose of which is to make it more difficult to harass people and organizations with frivolous libel threats and thereby to protect a sturdy culture of free speech. How, we ask, can this be reconciled with a case such as ours, in which, among other inexplicable delays, the court has taken two years to add a single footnote to the records (and modify another)? That a slam-dunk case that is being examined under an expedited process should have yielded so many years of expensive radio static is a genuine national disgrace, and should be widely regarded as such.

National Review neither encourages nor enjoys protracted, expensive, tedious litigation. Indeed, it is our resolute view that questions such as these must be resolved outside of the courtroom. But we will be cowed neither by pressure nor by the passage of time, and we are proud of our role as a champion of the First Amendment. To those who would abridge, undermine, or attempt to circumvent that bulwark of free expression, our response is, as it ever was: Get Lost. 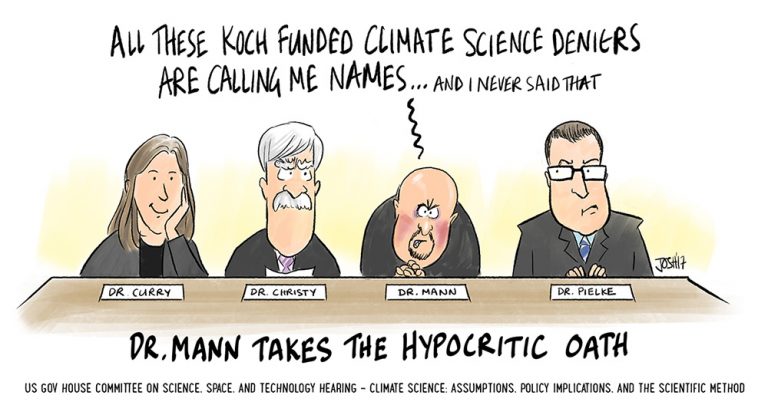 See also:  Rise and Fall of the Modern Warming Spike