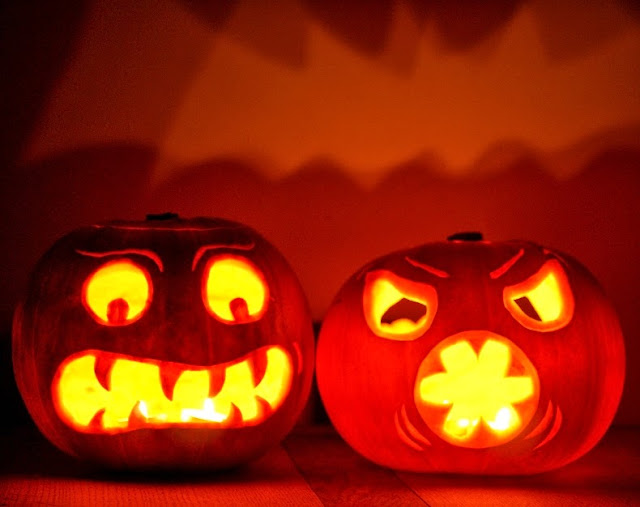 Jay Ambrose explains in his article at the Record-Courier (Kent, Ohio) Trump has the virus and Democrats have their faults.  Excerpts in italics with my bolds.

President Donald Trump has been infected by the COVID-19 virus, and no doubt there are thousands out there saying it serves him right, that he has shrugged his shoulders at the pandemic, even refused to wear face masks and has caused thousands of deaths.

I would say something different, that this is still another event marking 2020 as one of the strangest years in American history, one that signals good reasons to shake and shiver, and not only because of a frightful pandemic and an ultra-bizarre president.

Have you noticed principle-shattering leftists, bureaucratic rot, a racial justice movement overtaken by unjust riots, the war on law enforcement, congressional extremism, media degeneration, social media mayhem, and that some of the science deniers about climate change are the totalitarian alarmists?

Yes, Trump has been a helter-skelter messenger on the pandemic, an occasional absurdity promoter and a misleading dueler with a gotcha press. In the early going, he seemed almost as unconcerned as Gov. Andrew Cuomo of New York, Joe Biden and half of everyone else. But the administration was up to all kinds of meaningful, media-neglected actions early on, with some of the goofs actually coming from the CDC.

Trump was definitively instructed by critics that he had no authority over the states. That is correct, and it is the states that have made the mistakes in resolving this deadly medical mystery, not him.

The Washington Free Beacon recently ran a list of Biden’s phony campaign assertions about Trump and the virus, and keep them in mind in assessing how miswrought his own leadership could be. He said Trump silenced a CDC expert when he didn’t, that he called the virus a “hoax” when he was referring to Democratic shenanigans, that he eliminated a pandemic office that had instead been reconstituted, that he put no pressure on China when he did, that he reduced our CDC scientists in China when he didn’t and that he refused virus test kits from the World Health Organization that never said we could have them.

I know, only Trump “lies” are important, but he is not lying when he says it is crucial to get the economy started again. If you think that doesn’t matter as much as virus dangers, look at the white working class in which 150,000 people have long been dying of alcohol, drugs and suicide each year at least partly in reaction to economic shifts taking away jobs. We could have years of struggle if we don’t get started while at least being as careful as Sweden that has handled the virus pretty well without a shutdown.

Trump helped put together an outstanding economy before the virus while Biden wants debt more than Trump does and taxes and more regulations that would in effect be another shutdown that he says he might call for anyway.

Biden also says he might favor packing of the Supreme Court, an extreme leftist position that could lead to parties rearranging the court and thereby destroying it whenever they resumed control of the White House and Senate. This is the Democrats today, the party that worked with the FBI to indulge in a farcical investigation of the Trump campaign coordinating with the Russians in illegal means of winning in 2016. Information is mounting about the connivance in all of this.

It’s no small thing to try to unseat a president illegitimately and intimidate governance for more than two years, and the current treatment of Biden’s conflicts of interest as nothing much shows a morally twisted prejudice.

My point in all of this is that the election-year issues aren’t as straightforward as some pretend, that, while Trump is scary, the other side is in some ways far scarier, that preserving Republican control of the Senate is imperative and that the public should consider varied points of view. Meanwhile, I wish Trump, his wife and other virus victims the best while hoping he may return for another debate with a touch of humility. 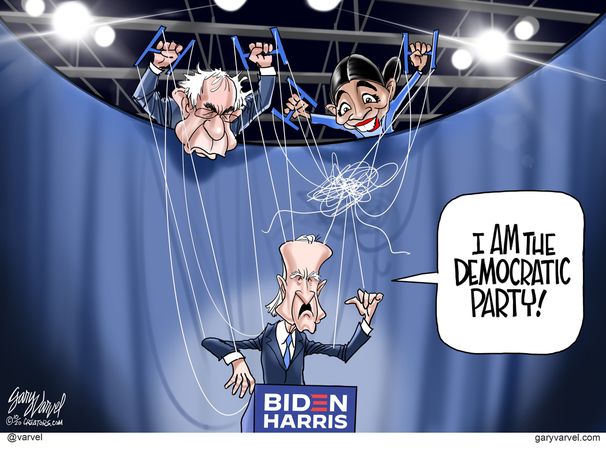