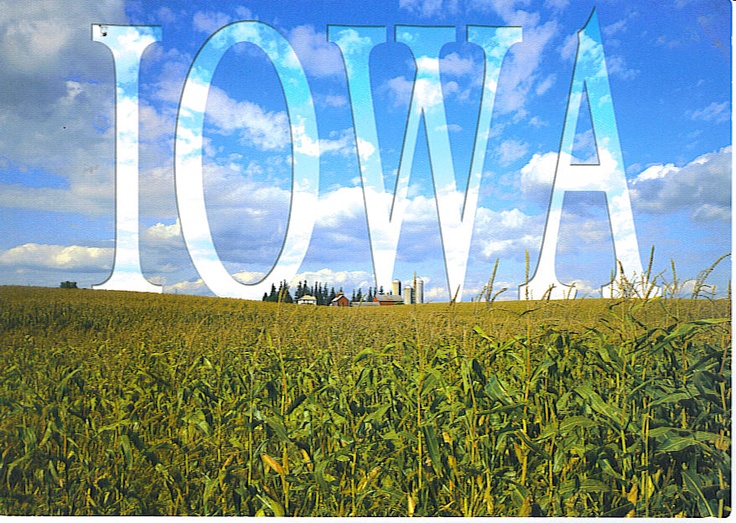 Iowa trivia: Refrain from Iowa Corn Song: “We’re from I-o-way, I-o-way, That’s where the tall corn grows.” Athletic teams that represent Iowa State University are called the “Cyclones,” after the devastating 1895 storms, the most extreme weather in state history. My mother was born and raised near Cedar Rapids, IA.

Today a website in Iowa reblogged my post Who to Blame for Rising CO2?  Returning the favor I draw your attention to a concise, comprehensive and reasonable statement of their climate perspective.  The website is Iowa Climate Science Education (Red title is link).  Excerpts below from their position statement in italics with my bolds.

Scientists disagree about the causes and consequences of climate for several reasons. Climate is an interdisciplinary subject requiring insights from many fields. Very few scholars have mastery of more than one or two of these disciplines. Fundamental uncertainties arise from insufficient observational evidence and disagreements over how to interpret data and how to set the parameters of models. The Intergovernmental Panel on Climate Change (IPCC), created to find and disseminate research finding a human impact on global climate, is not a credible source. It is agenda-driven, a political rather than scientific body, and some allege it is corrupt. Finally, climate scientists, like all humans, can be biased. Origins of bias include careerism, grant-seeking, political views, and confirmation bias.

Probably the only “consensus” among climate scientists is that human activities can have an effect on local climate and that the sum of such local effects could hypothetically rise to the level of an observable global signal. The key questions to be answered, however, are whether the human global signal is large enough to be measured and if it is, does it represent, or is it likely to become, a dangerous change outside the range of natural variability? On these questions, an energetic scientific debate is taking place on the pages of peer-reviewed science journals. 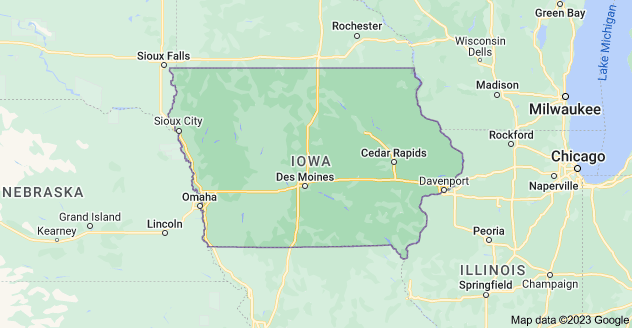 In contradiction of the scientific method, IPCC assumes its implicit hypothesis – that dangerous global warming is resulting, or will result, from human-related greenhouse gas emissions – is correct and that its only duty is to collect evidence and make plausible arguments in the hypothesis’s favor. It simply ignores the alternative and null hypothesis, amply supported by empirical research, that currently observed changes in global climate indices and the physical environment are the result of natural variability.

The results of the global climate models (GCMs) relied on by IPCC are only as reliable as the data and theories “fed” into them. Most climate scientists agree those data are seriously deficient and IPCC’s estimate for climate sensitivity to CO2 is too high. We estimate a doubling of CO2 from pre-industrial levels (from 280 to 560 ppm) would likely produce a temperature forcing of 3.7 Wm-2 in the lower atmosphere, for about ~1°C of prima facie warming. The recently quiet Sun and extrapolation of solar cycle patterns into the future suggest a planetary cooling may occur over the next few decades.

In a similar fashion, all five of IPCC’s postulates, or assumptions, are readily refuted by real-world observations, and all five of IPCC’s claims relying on circumstantial evidence are refutable. For example, in contrast to IPCC’s alarmism, we find neither the rate nor the magnitude of the reported late twentieth century surface warming (1979–2000) lay outside normal natural variability, nor was it in any way unusual compared to earlier episodes in Earth’s climatic history. In any case, such evidence cannot be invoked to “prove” a hypothesis, but only to disprove one. IPCC has failed to refute the null hypothesis that currently observed changes in global climate indices and the physical environment are the result of natural variability. 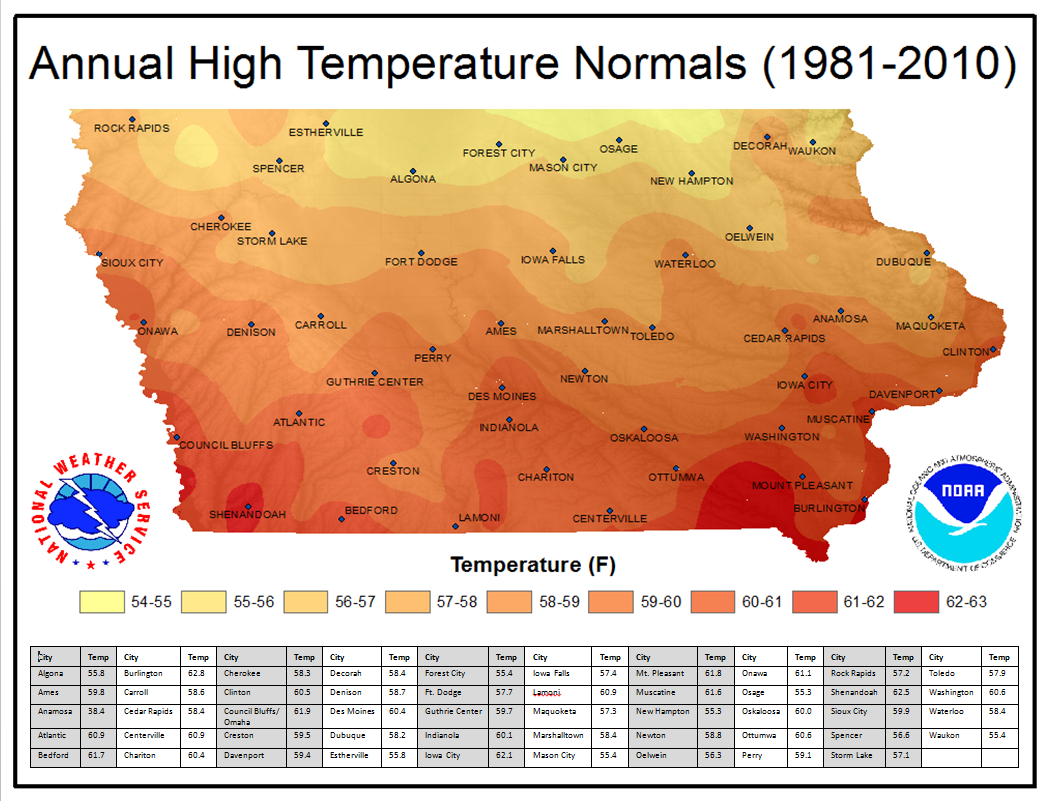 Rather than rely exclusively on IPCC for scientific advice, policymakers should seek out advice from independent, nongovernment organizations and scientists who are free of financial and political conflicts of interest. Our conclusion, drawn from its extensive review of the scientific evidence, is that any human global climate impact is within the background variability of the natural climate system and is not dangerous. In the face of such facts, the most prudent climate policy is to prepare for and adapt to extreme climate events and changes regardless of their origin. Adaptive planning for future hazardous climate events and change should be tailored to provide responses to the known rates, magnitudes, and risks of natural change. Once in place, these same plans will provide an adequate response to any human-caused change that may or may not
emerge.

Policymakers should resist pressure from lobby groups to silence scientists who question the authority of IPCC to claim to speak for “climate science.” The distinguished British biologist Conrad Waddington wrote in 1941,

“It is important that scientists must be ready for their pet theories to turn out to be wrong. Science as a whole certainly cannot allow its judgment about facts to be distorted by ideas of what ought to be true, or what one may hope to be true.” (Waddington, 1941).

This prescient statement merits careful examination by those who continue to assert the fashionable belief, in the face of strong empirical evidence to the contrary, that human CO2 emissions are going to cause dangerous global warming.