Why governments should not subsidize the purchase of electric cars.  Montreal Economic Institute explains at the Newswire  Over $220 million in subsidies… for very little impact on the environment. Excerpts in italics with my bolds

Since 2012, Quebec has spent more than $220 million in subsidies to “encourage” the purchase of electric vehicles. This spending will continue, since the government has extended this program for two more years. Yet as the MEI has been saying for some time, not only is such a public policy very expensive, it also has very little impact on greenhouse gas (GHG) emissions.

Indeed, even if Quebec were to achieve its objective of having a million fully electric vehicles on its roads by 2030—which is twenty times more than it has now—this would only reduce our GHG emissions by 3.6% compared to the current level.

“It’s a pure waste!” argues Germain Belzile, Senior Associate Researcher at the MEI. “And that’s not including the $300 million in purchase subsidies that the federal government just announced, plus the hundreds of millions that Quebec and Ottawa are going to spend to develop the network of charging stations. All of this for a minimal result in terms of emission reductions.”

“The cost of the subsidy is very high when you consider that in Quebec, with the carbon market, the cost to avoid emitting one tonne of GHGs is actually around $20,” explains Mr. Belzile. “Think about it: You can choose between a cost of $450 or $20, for two policies that have the same objective.”

Moreover, it must be noted that these funds largely benefit people who would have bought an electric car even without subsidies, and that these same buyers are part of the richest one fifth of society. Also, a non-negligible portion of subsidies are captured by automobile manufacturers in the form of higher prices, as shown in the United States by Tesla’s recent price cut following the reduction of the federal credit.

All of these public expenditures are a pure loss: Studies predict that the prices of electric cars will be competitive with those of gas-powered cars as of 2024—without subsidies—and that they will then continue to decrease, achieving parity before the end of the decade, with the cost of batteries continuing to fall.

“Our governments should eliminate the subsidy programs without delay, since Quebec and Canada have already set a price for carbon. And as argued by the latest economist to win the Nobel Prize, William Nordhaus, such a price mechanism should replace all subsidies that have the same goal. It’s just common sense,” concludes Mr. Belize.

The MEI is an independent public policy think tank. Through its publications and media appearances, the MEI stimulates debate on public policies in Quebec and across Canada by proposing reforms based on market principles and entrepreneurship. 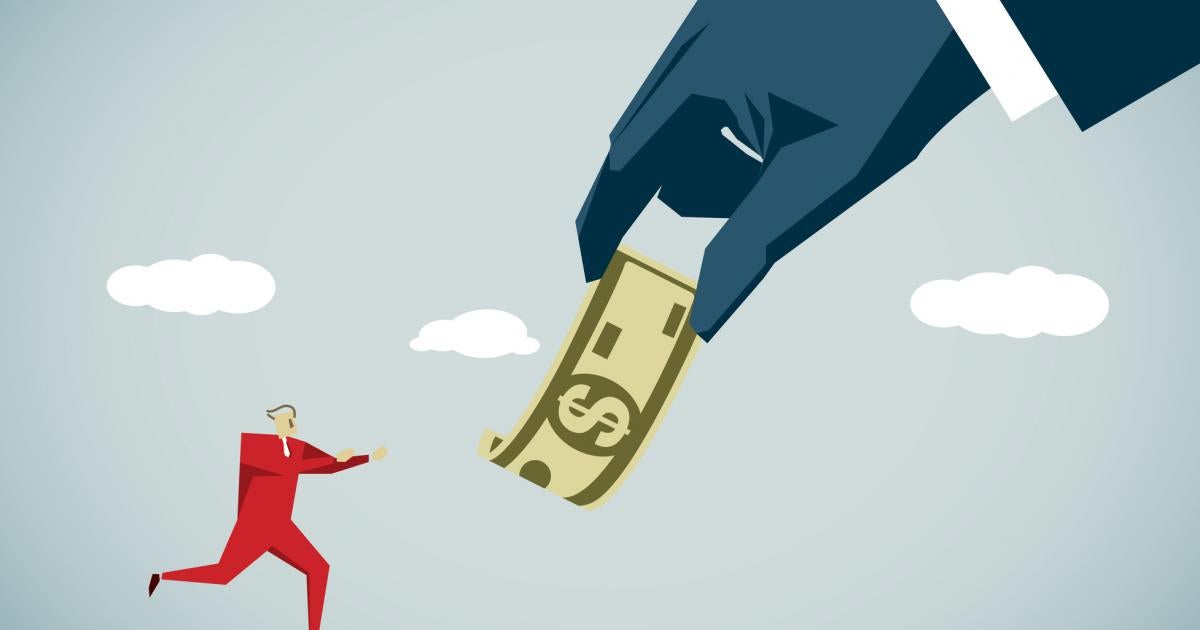